I’m actually on the plane while writing this intro, a 7 hour flight, whew! Surprisingly, this flight was actually pretty fun, weird, but true.

Almost last minute my dad decided that we’re going to go France, to see snow ❄️, and for me to practice my French speaking 😬 We found this really amazing, snowy place in France called ‘Chamonix, Mont Blanc’ so… yeah that was our destination. However, the nearest airport was in Geneva so we chose to fly to Geneva (Switzerland) and then drive to France.

So I’m writing a post to share a few pictures of this day, Christmas Day in France and Switzerland!

*re-reads the intro* ‘Surprisingly, this flight was actually pretty fun, weird, but true.’ “how is that weird” *facepalms*

Okayyyy. Christmas is defunitely (yes it’s the wrong spelling, it’s called emphasis) not what I expected in France. The only Christmasy thing I saw was a Christmas market, AND IT WASN’T EVEN A MAJOR MARKET!!! Even Christmas in Dubai is better, I mean, give me something France. Anyway, I’ll stop ranting now so that you can see some nice pictures ❄️ 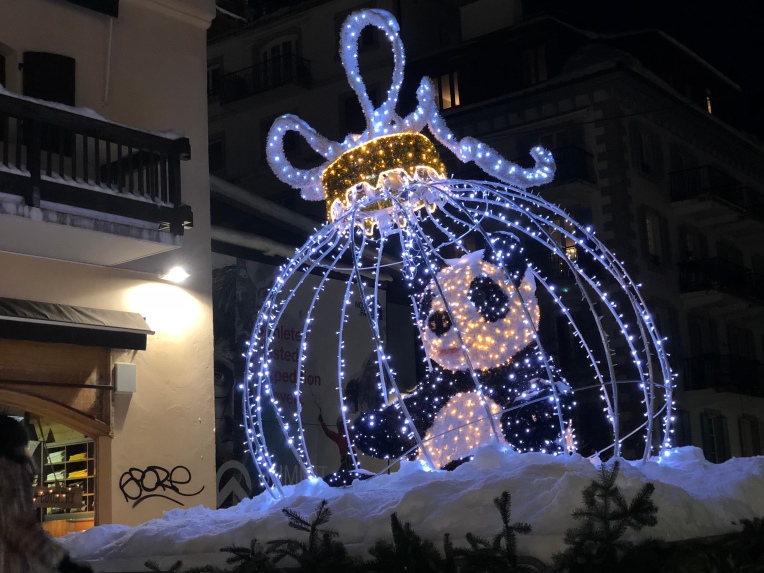 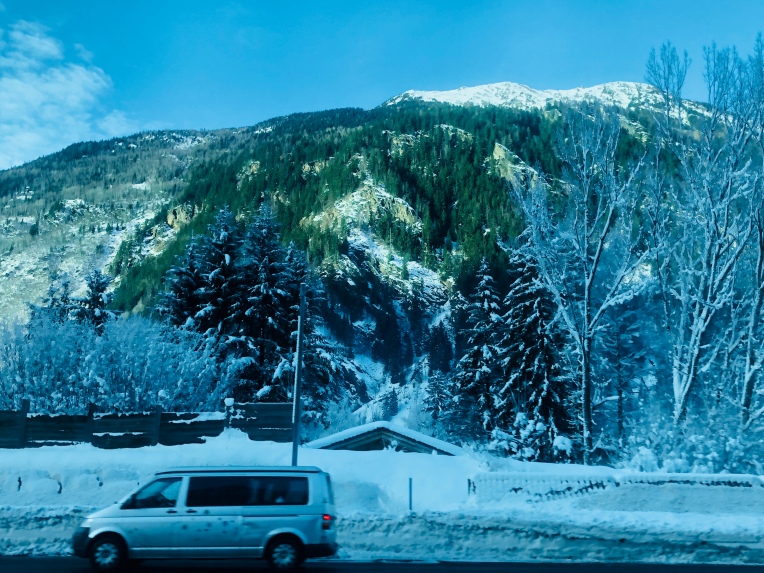 Have you ever been in real snow? If yes, where?