A short while ago I travelled to France and visited a little town – which was on a mountain- called Chamonix.

When we just reached for the first time, we were roaming around in a car and when we stopped to get out for a moment and feel the cold, we were on this beautiful street with snow covering it like a blanket. You could see a little group of people in the corner but there was literally not a sound. It was the quietest and most peaceful place ever. 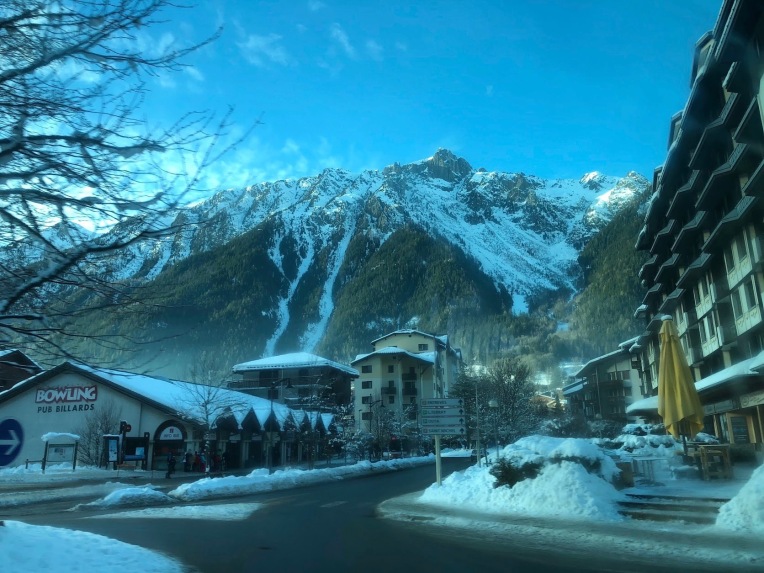 Looking at this picture makes me remember to pause once in a while and actually take in planet Earth because it’s much better than anything we can make or imagine. Also, Earth has snow, I don’t think any other place would have snow.

I rest my case.

Which is the most beautiful country you’ve ever been to?

Follow Chic Life Thru My Lens on WordPress.com
Join 312 other subscribers