How are you all?? I hope you’re doing greattt ☺️

Anyone who knows me knows that I’m kind of in love with music and will force my favourite songs onto you no matter what (with kindnesss, obviously). And recently I’ve been recommending a lot of songs by artists that are lesser known or very underrated so I decided to share these very cool talented people with you guys!

I even put the links for the songs that I like especially for you so you can listen to them super quick.

I’m starting with Abigail because she is a QUEEEEN. If you’ve been on TikTok a lot lately you’ll probably know her from the ‘If Bridgerton Was a Musical’ concept (which has super great songs that you’ll love even if you haven’t watched Bridgerton, like me). But she’s literally a popstar and has such a good voice and writes all of her songs. Lol I don’t know what else to say about her except that she writes awesome hype songs that you would dance to if we could party right now. I mean you could always have a party in your room, by yourself.

My fav songs: Future Ex, Nobody Cares, Where’s That Girl? (where’s that girl is so goood)

Next is FINNEAS because he is also extremely awesome. I think he is pretty known but still underrated. For anyone who doesn’t know, he is Billie Eilish’s brother and co-writes and produces all of her songs, and he’s also produced and written with/for artists like Selena Gomez and Camila Cabello so he’s quite cool. The fact that he’s an amazing songwriter, amazing producer and amazing singer just blows my mind. His style is more alternative pop, I feel like, but I’m telling you, his songwriting and song concepts are wayyyy too good.

My fav songs: Claudia, I Don’t Miss You At All, Let’s Fall in Love for the Night, American Cliché Now we have a very fun girl group named Boys World. If you’re wondering why they’re called Boys World when they’re all girls it’s because ‘boys’ stands for ‘best of yourself’ and then I think it was also for irony? Kinda remember them saying that? Anyways, they all have unique voices, harmonize suuuper well and are good dancers.  They were actually just formed I think a year and a half ago so they only have two songs out at the moment but wouldn’t it be nice to say you knew them before they got big? Sabrina Carpenter! Her songs are genuinely good pop songs that would definitely be super big if more people heard them. They aren’t cheesy songs that you might think she’d make because of her Disney background, she has grown up and so has her music. Plus her vocals??? I didn’t expect her to be that good, but she is, so go listen. 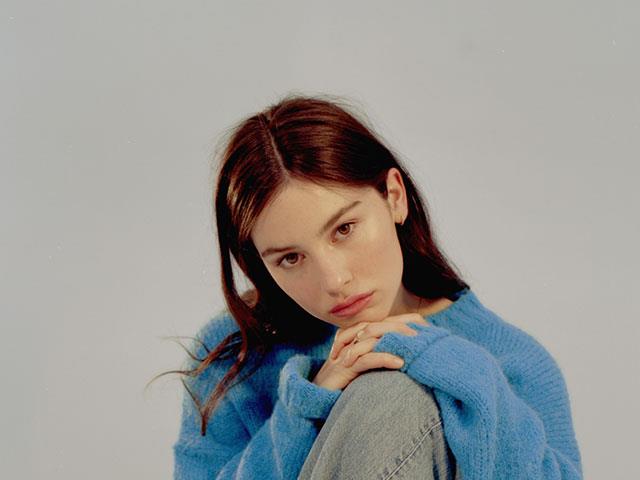 And lastly we have Gracie Abramssss. Her songs are more soft songs, compared to the rest of the artists above. It’s more like bedroom pop (I think that’s what you would call it yikes). She has a really nice voice that is kind of raspy at times and that sounds so good 😭 Her voice and her songwriting style make her songs feel a lot more personal which I really love!
My fav songs: Friend, 21, Mean It

Those are the 5 smaller-ish artists I think deserve more.

I beg beg beg beg you to listen to them. PLEASEEE. Listen to any one or two (or all 😉) of the artists and you have to lemme know what you think, that would make my day. Please. You won’t regret it, I’m telling you.

Okay that’s it 🙂 Tell me in the comments which singers you like that you think are very underrated, or even a singer that’s already popular but you think still deserve more recognition. I’d loooove to hear your recommendations 💖

(p.s. check out my coverssss it would mean the world ❤ )

Follow Chic Life Thru My Lens on WordPress.com
Join 306 other followers