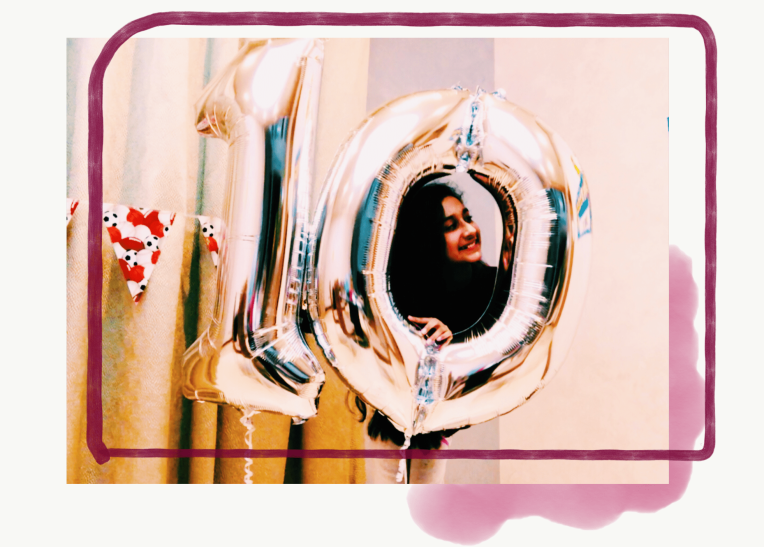 BTW: I did not buy balloons especially for this post, I took this picture on my brother’s 10th birthday and I finally found a use for it.

I started this blog more than a few months ago so this post has been due for a while. Sorry!

Things like this are all over youtube and WordPress so I’m sure you’ve all seen them. Things like: ’25 facts about me!’ I’ve even seen a post with 100 facts!! But I’m not interesting enough for that many facts so I’ll just do as many as I can 🙂

This might not be like OHMYGOD SHE DOESN’T LIKE CINNAMON, IT’S THE END OF THE WORLD! But most of the people I tell this to are extremely surprised because, well, I guess cinnamon is a popular spice. I remember once it was my hamsters birthday when I was about 6 so my mom and I made cupcakes and later when I tasted it I realised it was cinnamon and I got so mad 😂

I am a Vegetarian

I think I mentioned this in one of my first few posts but I didn’t really have many readers that time so you wouldn’t know unless you were here from the very start! Comment if you were :)) Basically I don’t eat meat or eggs but I can still have stuff like milk and cheese.

I Have a Food Blog

Last year me and a few of my friends started this recipe blog and then told the teacher it was for school so that we would get extra credit (insert an evil girl smiling). This year we restarted it on WordPress and here it is: <<DIY Kitchen Diaries>>

No comment on this because we don’t really learn things that are helpful in life. That puts you in an awkward situation when you’re the only one in the family who knows the least bit of French and everyone’s staring at you expectantly but you have no idea what the lady is saying…

I think many bloggers and YouTubers can relate to this (or maybe not) but I just love some notebooks and how they’re planned out and their covers or page designs. For that reason, I have about 6 notebooks and I’m wondering what to do with three of them…yikes…

Me is a Neat Freak

Sometimes I feel like a Monica (from Friends) but I’m not as much a freak as she is haha. It’s just really satisfying when everything is organised and when notebooks have all these dividers and an index and stuff.

It sounds cool but it really isn’t. All the animals are: 7 fish, 7 turtles, a hamster and a dog. So now you realize it’s not actually that amazing.

Pictures are My Thang

I’m sure someone else can relate to this because travelling is amazing.

Thank you, everybody, if you have managed to read until the end of the post, and congratulations. 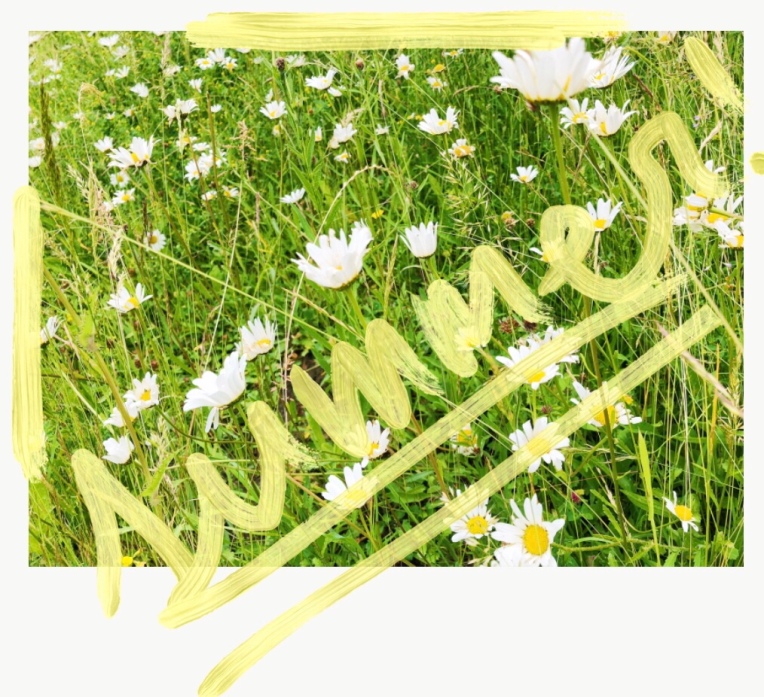 It’s finally summmeeeerr, yeah!*cue ‘What Time Is It?” from High School Musical*Our school year was actually extra long this year which is why it ended so late; it ended today if you hadn’t realized yet. But thanks to a friend who will be going anonymous *cough* *cough* Milla *cough* my days were slightly more boring because she had to leave early.

Anyways yeah, as the title says, this post will be about my plans for the summer:

Of course, I want to Travel but there are tons of other stuff I want to do or get (shopaholic alert!). Firstly, I’ve already started making my summer playlist and pool playlist because I literally cannot live without music. I’m currently loving <<Girls Like You>> by Maroon 5, and the music video is also really great if you haven’t watched it already. I also want to get some new furniture like a wardrobe and a dressing table because my current ones aren’t too great! I would like to do a bit more baking this summer and not be so lazy as I have been last summer when I didn’t travel. I’ve already finished Friends (why? WHY) which I can’t believe because… TEN SEASONS PEOPLE! So now I’d like a new show to binge so if you have any good recommendations then please tell me in the comments ♥️

Finally, I really want to work on and improve my photography skills because honestly, they can be much better.

Where are you travelling to this summer?

* BTW this new style of editing my picture is inspired by <<Emily Clare Beauty>>. I need to give her credit cause I love, love, LOVE it!

But that is what this blog post about! My thought process on an average school day.

I thought it would be fun to do a post with questions and thoughts I think of on a daily basis. I got inspiration for this from <<Emily Clare Beauty >>who did ‘Inside The Mind Of A Blogger’, and I really liked that post but didn’t want to do the exact same thing soo… here we are!

“Did I get everything? I think I forgot something.”

“Great I got the wrong books.”

“Oops I have homework, let me just finish thaaaat.” *back to bingeing*

“Have any bloggers written anything new? Ooh, good inspiration.”

“Crap, I need to write another blog post now.”

”Can I sleep now? YEEEEEah; here I come blanket!”

This is literally my life described in *goes back to count* 12 questions and statements. And I think there could be loads of variations on these kinds of blog posts!

Follow Chic Life Thru My Lens on WordPress.com
Join 306 other followers